Members of the Gloversville Community

Get to know
our team better 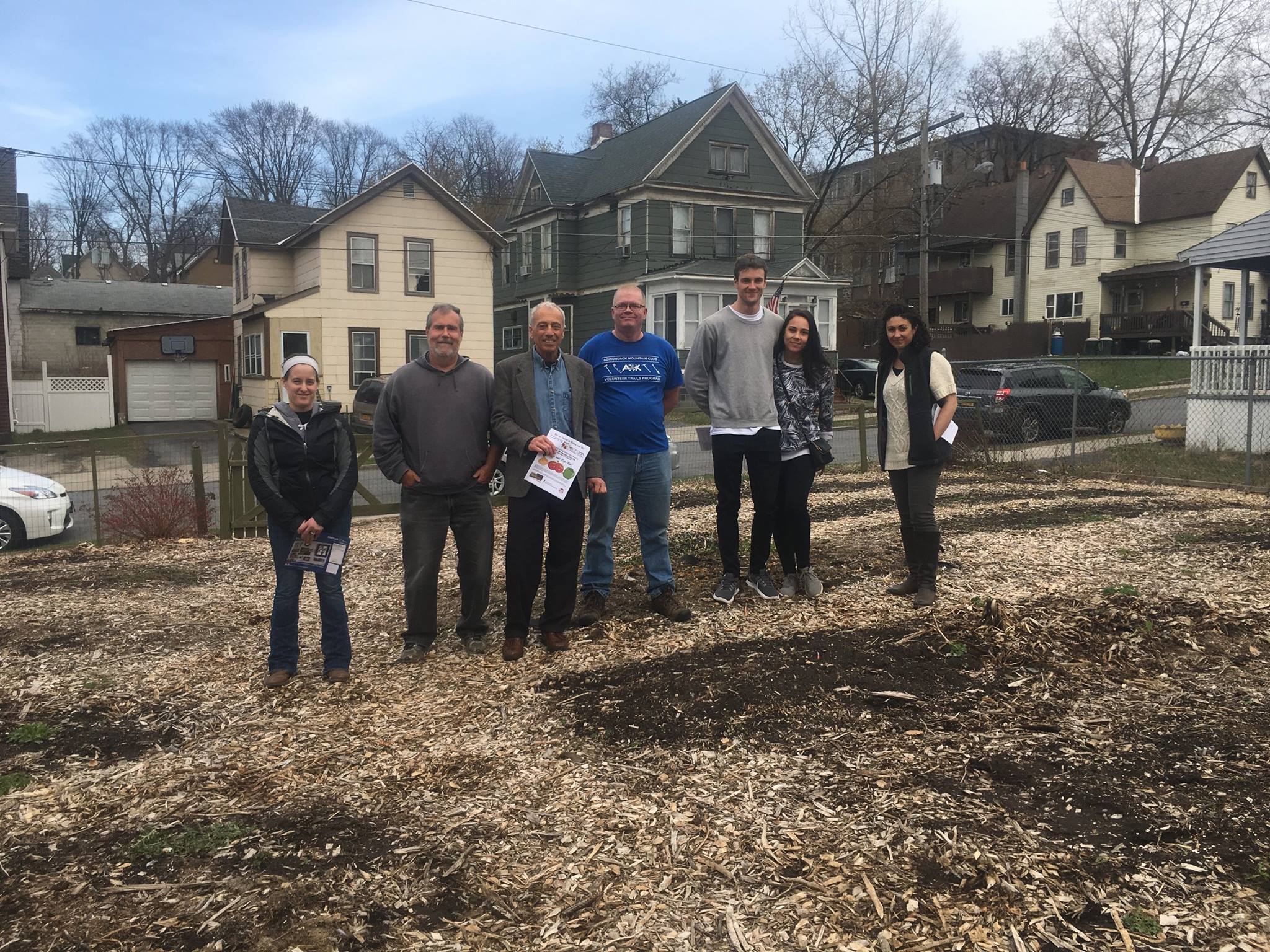 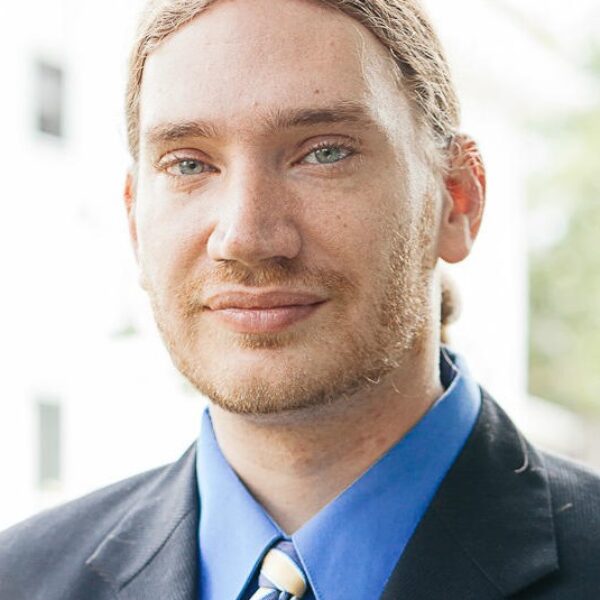 Young was the co-founder of the Little Flower Community, an affordable, intentional housing community located in Rochester.

He serves as coordinator for Elected Officials to Protect New York, a statewide coalition of local elected officials committed to protecting a healthy environment, and represents Gloversville’s Fifth Ward on the Fulton County Board of Supervisors.

Young also teaches political science at SUNY Cobleskill, Fulton-Montgomery Community College, and other area colleges. He holds bachelors and masters degrees at the College of Saint Rose in History and Political Science and a PhD from the University at Buffalo. 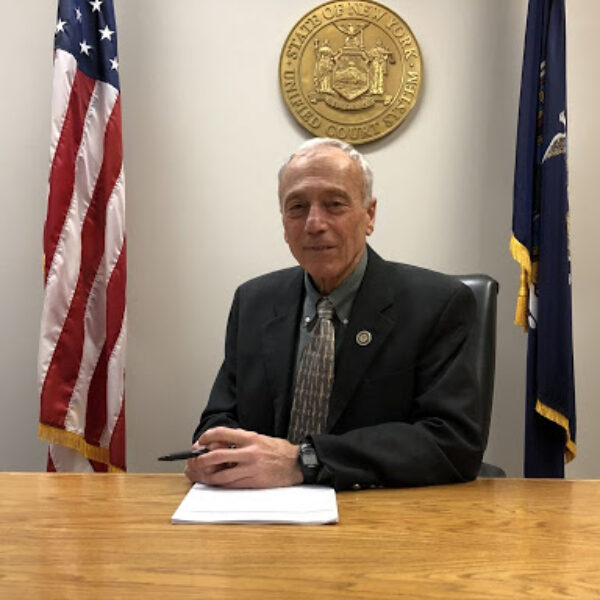 DeSantis’s efforts are focused on downtown and community revitalization is he widely recognized as an expert in this field.

Born and raised in Gloversville, NY, he holds a BA in Political Science and Education from C.W. Post College and a Juris Doctor from St. John’s University School of Law.

He served in the US Army in Europe in the early 1970s, earning an honorable discharge. He practiced law in Gloversville, NY from 1978 and was an Assistant District Attorney for 8 years from 1981 – 1989. He then served as Gloversville City Judge for 19 years from 1993 to 2011 and has been involved in numerous community improvement initiatives.

He is the author of the 2007 book Toward Civic Integrity — Reestablishing the Micropolis. He also presented a talk entitled “The Micropolis,” at TEDxFulton-Montgomery Community College in 2016. In 2011, he spearheaded a group that saved Schine Memorial Hall, a downtown building that currently houses a variety of tenants, including the Mohawk Harvest Cooperative Market, where DeSantis previously served as President. 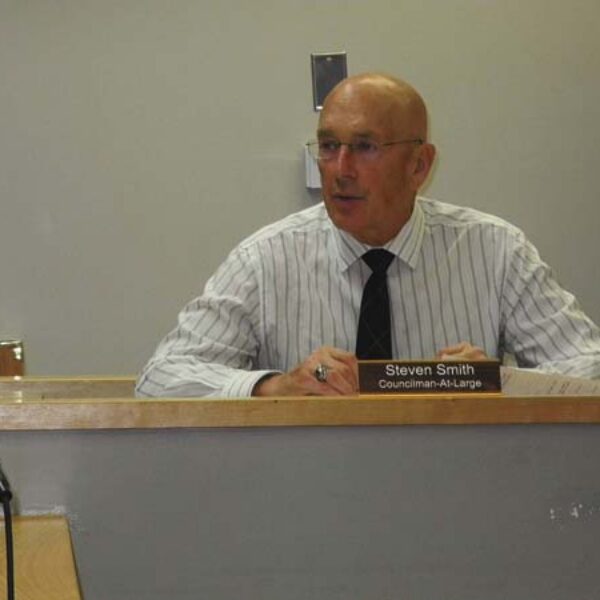 He also holds bachelor’s degrees from Syracuse University (civil engineering) and Colgate University (American History). Among his many projects are computer modeling for a 22 story hotel in Jakarta, Indonesia, dozens of site designs for industrial projects, and renovations of several community buildings.

Steve also serves on the board of the Downtown Gloversville Business Improvement District and previously served on the boards of the Gloversville Free Library, Fulton County YMCA, and the Glove Theater Restoration Project. Smith also served as Deputy Mayor and 4th Ward Councilman for the City of Gloversville. 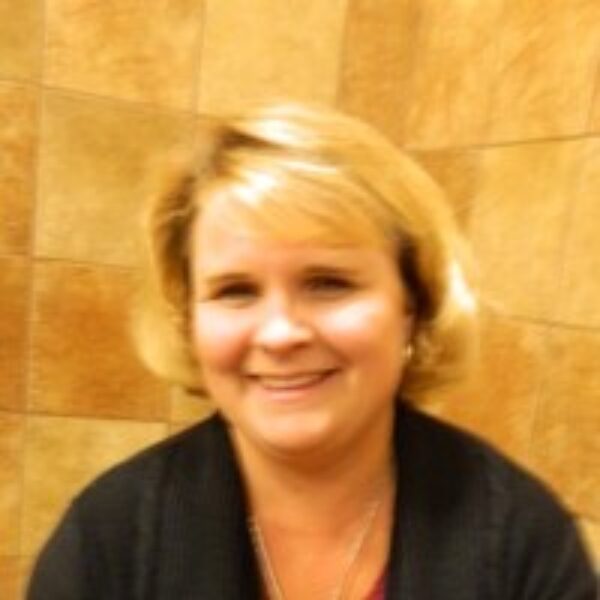 Trisha Roger-Byrns
Treasurer
Treasurer Trisha Roger-Byrns has served on the GHNIC board for three years and is a CPA with WEST and COMPANY CPAs PC. In addition to audits of not-for- profit corporations, governmental agencies, HUD organizations and medium-sized businesses, Trisha has vast experience working with small to medium-sized closely held businesses of varied types.

She also does consulting work with many not-for- profit organizations regarding internal controls and accounting procedures. Trisha also works closely with banks helping them prepare their nonprofit tax filings and trust returns.

She holds a BS degree from the College of St. Rose. Roger-Byrns also serves as a PTO member at Mayfield Elementary School. She formerly served as chairperson and secretary of the Gloversville Salvation Army and also served as the past treasurer of benevolences and past treasurer of operations for North Main Street United Methodist Church. 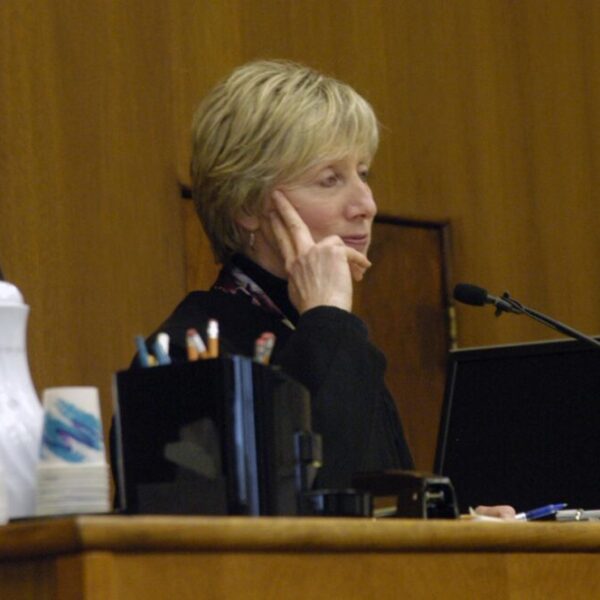 She attended Hobart and William Smith Colleges for her Bachelor of Arts and Albany Law School to earn her J.D. 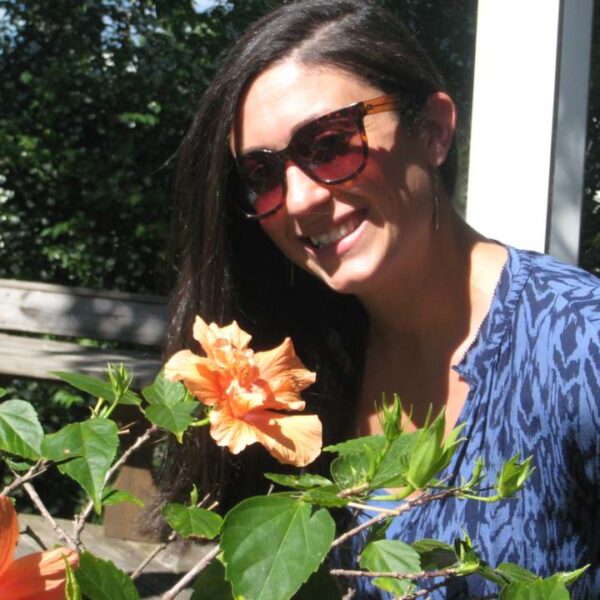 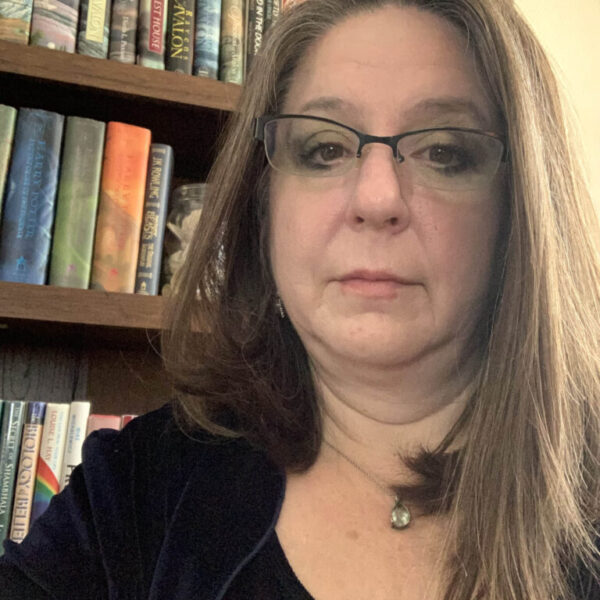 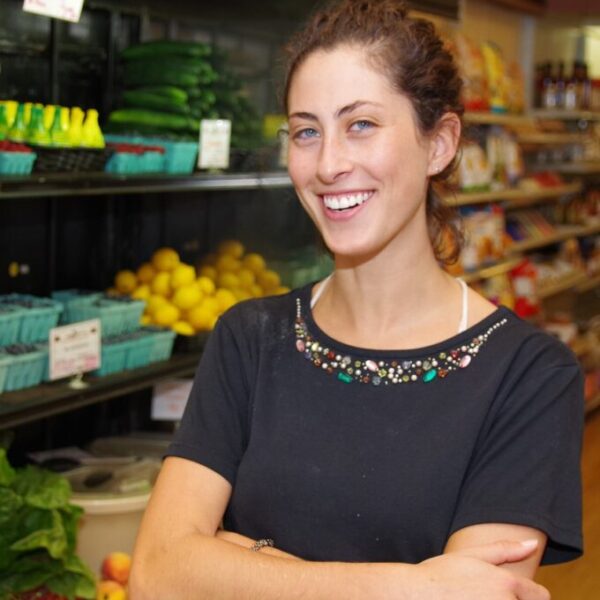 She is a lifelong resident of Gloversville and currently works for River Valley Veterinarian Services of Northville. She also serves in volunteer and leadership capacities for several area organizations, including the Glove Theatre and Fulton County Regional Society for the Prevention of Cruelty to Animals.

In these capacities, DeLilli has worked on event marketing, fundraising and volunteer training. She formerly served as general manager of the Mohawk Harvest Cooperative Market. In addition to her professional experiences, DeLilli has an academic background in environmental science. She holds a bachelor of science degree in the field from the State University of New York at Oneonta. 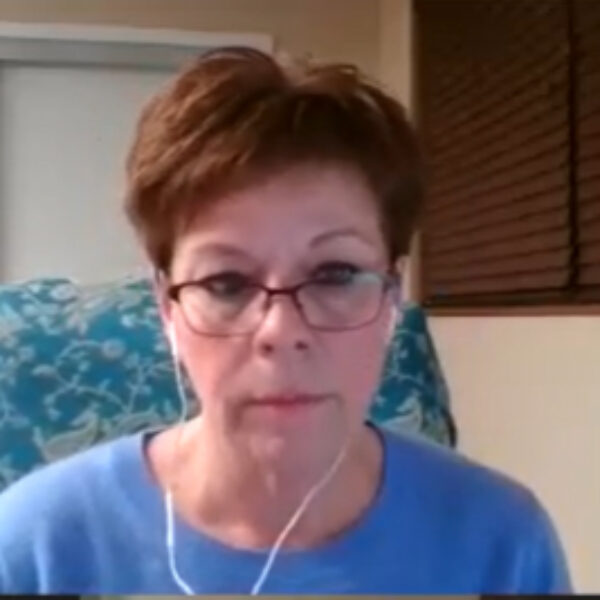 We Rely on Your Private Dollars

to Bring these Programs to the Community. Thanks for Helping!

“Without a Sense of Caring, there can be no sense of community”

Gloversville Neighborhood Improvement depends upon charitable contributions to support its work in neighborhood revitalization, affordable housing, and resident leadership development. Thank you for your role in helping revitalize Gloversville and its neighborhoods.